Today, I have the great pleasure of introducing the very talented Pauline Howard as my guest author. She is not only a prolific writer, naturopath, a carer for animals but also a fierce campaigner for a greener environment. Here is her message for us! 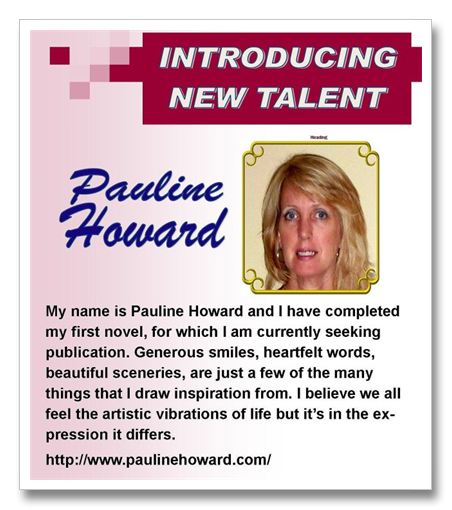 We all have heard about the plastic debate especially Bisphenol-A (BPA). A chemical banned in many countries but not Australia. BPA is an endocrine disrupter and found in soft drink, beer cans, canned food and baby food. Then there are preservatives and residuals of pesticides and fertilizers used on crops when growing that end up in our food. The chemicals used on farming animals and for growing crops end up in waste water via farm run-off.
Did you know there is a soup-island in the pacific that is comprised of plastic rubbish, known as the Pacific Garbage Patch? It’s a swirling plastic soup in the north pacific gyre. A gyre is an area in the ocean where all currents meet. The garbage patch in the north pacific is the size of Texas. 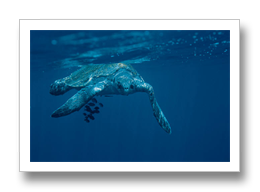 Did you know that a third of the sea turtles die from rubbish dumped in the oceans? Sea turtles don’t have the ability to vomit. They ingest soft plastic as it looks like jelly fish. As they can’t vomit it stays in their bodies and kills them. Do we really understand the degree of damage rubbish is doing to our planet, our health and the impact on generations to come? 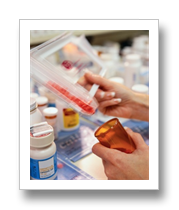 Then there are chemicals that we ingest for pain relief, cholesterol control, maintaining blood pressure diabetes and chemotherapy drugs. All of which are literally flushed out of our bodies and down the toilet.
These drugs even though currently in microscopically proportions are increasing along with the increase in the world’s population. There is close on 300 million community prescriptions a year in Australia, add on top of that the drugs from supermarkets and those brought over the counter. This doesn’t include the thousands of Australians on chemotherapy at any one time. Apparently there are 4,000 pharmaceuticals used worldwide. Some of these are manufactured in third world countries. This brings another problem from the refuse produced by these manufacturing plants. 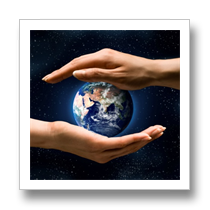 Then there are the cleaning products we use to disinfect and clean and bleach and remove stains. These also go down the drain.So what can we do about it? David Suzuki coined the phrase think globally act locally. I believe by giving thought to the impact on our planet from what we do daily will create a collective consciousness. Then as a group we become mindful that for every action there is a reaction.
It’s comforting to know organisations such as The Algalita Marine Research Foundation, offers tickets to see the Pacific Plastic Island for $10,000. An innovative way to raise money for research and clean up. 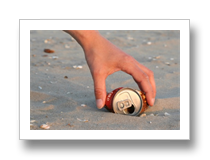 There is Take 3, an organisation asking beach users to pick up three pieces of rubbish when they leave the beach, which is not theirs. Their slogan is, Take 3 for the Sea.
And let’s not forget Clean Up Australia that happens every year and this year is on the 4th of March 2012. 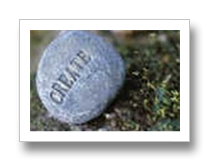 Making this topic common dialogue and thought is the only way change will constantly occur. If we are not thinking about it then rest assured we will not act on it. Most like to believe they will leave behind a legacy. Let’s not our legacy be pollution. Lets us aspire to be considerate consumers continuously.

Posted by Peter Frederick at 10:52 PM